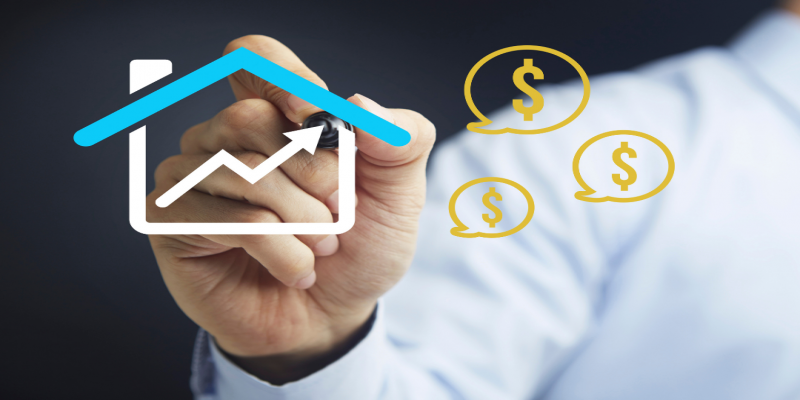 If you are a landlord or tenant in Newton Heath, call on Brentwood Lettings for support.

How are house prices in Newton Heath?

With sold prices rising by close to 20% in Newton Heath, you can see why many prospective buyers find themselves priced out of the housing market.

The stamp duty holiday has been of great benefit to many buyers, but there is a fear that it has been of greater benefit to existing homeowners than people looking to step on the housing ladder. Therefore, it is expected that demand for rental property will remain high for some time.

This is interesting news for landlords, and if you are looking to increase or start your rental property portfolio, we are here to assist you as best we can.

This is a busy housing market

According to Rightmove, this is the busiest ever opening half of a year by their records. They say that the average price of property coming to the market has been at a record level for four months in a row. They have also witnessed an increase of £21,389 in the past six months. This represents a rise of 6.7%.

Some of the key highlights according to Rightmove are as follows:

Tim Bannister, Rightmove’s Director of Property Data, comments: “We predict that the number of completed sales will be the highest ever seen in a single month when June’s data is released by HMRC later this week. This means it’s likely that the first half of 2021 has seen a record number of moves when compared with the first six months of any other year, induced by the pandemic’s side-effect of a new focus on what one’s home needs to provide. That is one of the driving forces behind four consecutive months of new record average property prices. Demand has also been boosted by the ongoing creation of new households, and property being seen as an asset to hold, with historically low returns from many other forms of investment. New stamp duty deadlines in England and Wales for sales completed by the end of June have also helped to exhaust the stock of property for sale and concentrate activity. This has left prospective purchasers with the lowest choice of homes for sale that we’ve ever recorded, continuing price rises, and stretched affordability.”

Brentwood Lettings can call on more than 15 years’ worth of experience in the Moston and surrounding areas letting sector. We are a non-franchise and independent lettings and property management agency in Manchester, and we are here to serve you. To arrange an appointment, a rental property valuation or to discuss your options, give us a call on 0161 681 3724.