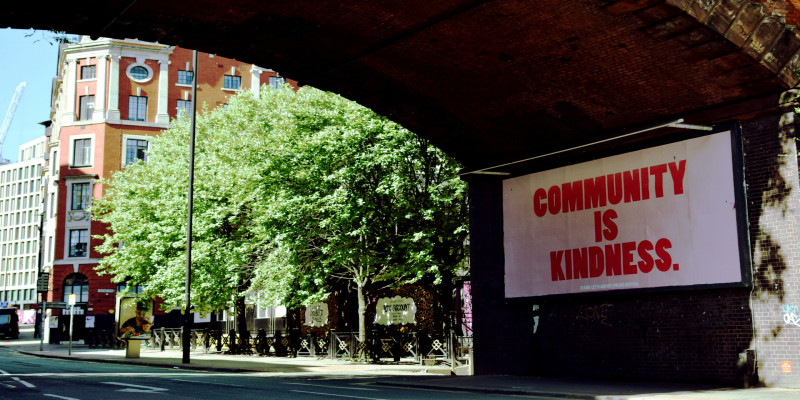 Average Rents Rising Across The Country

Given the demand for rental property, which outstrips supply, it is no surprise to see average rents are rising across the country. This is something we have seen in and around Moston, but it is has also been reported in areas across England, and the United Kingdom.

If you are a Manchester landlord, or you would like to be, who wishes to capitalise on these average rising rents, contact Brentwood Lettings today.

The North East experienced a significant rise in average rents

The average rent figure in the UK reached £996 in April 2021, and this is their highest level since 2014. This figure was also the fifth month in a row where the average price increased; according to information provided by Homelet.

Some of the key findings from the report include:

There is huge demand for rental property

Andy Halstead, HomeLet & Let Alliance Chief Executive Officer, said: "We’re continuing to see a sustained demand for let property; against a backdrop of reduced stock, with landlords facing increased costs and growing concerns about legislative changes. As we gradually ease from protective measures, the stark reality is that we’re fast approaching a summer where rental prices could accelerate at a rate never seen before.”

Andy Halstead continued by saying; “Almost a quarter of adults in the UK live in the private rented sector. The sector’s importance seems to be understated by those who don’t understand how vital it is. We all agree that the industry works best when balancing the needs of all parties, critically between landlords and their tenants. The common misconception is that increases in rents are solely driven by unscrupulous landlords trying to maximise profits. That is simply not true.”

Andy Halstead also said; “Landlords have been hit by a sustained raft of legislative changes, which mean that their costs to let property have had to increase. With the Tenant Fees Act as an example, costs are ultimately passed on to tenants through higher rents – the same group who should have benefitted most from that legislation. The ban on all tenant evictions and plans to abolish Section 21 may prompt some landlords to consider exiting the market when they’re able to, causing yet more strain on property supply. Letting property will continue to be an excellent long-term investment, but the pandemic has amplified some of the issues that both landlords and tenants are facing.”

Andy Halstead concluded by saying; “The reality is that once the furlough scheme ends, millions of people could potentially be facing unemployment at the same time as tackling the most expensive rental market on record. The country risks a deepening crisis if policy change aimed at restoring balance to the market is not urgently pursued.”

Brentwood Lettings can call on more than 19 years’ worth of experience in the Moston and surrounding areas letting sector. We are a non-franchise and independent lettings and property management agency in Manchester, and we are here to serve you. To arrange an appointment, a rental property valuation or to discuss your options, give us a call on 0161 681 3724.